Preparing for commercial launch is a complex process for most any life science company. Adding to the challenge, many emerging life sciences companies operate as very lean organizations with limited resources. Specialty products in particular can be one-of-a-kind and require unique launch processes and procedures. In some cases, team members are also doing it for the first time in their careers.

I have seen these challenges firsthand many times while supporting emerging biotech companies planning for their first commercial product launch. One of the most common mistakes I encounter is that some of the early launch planning activities are often overlooked. These simple low-investment activities can help align your tactical preparations with strategic commercial goals ahead of the target launch date.

Alex Spivak supports clients on product launch planning. He has worked with companies specializing in rare disease and specialty pharmaceuticals. 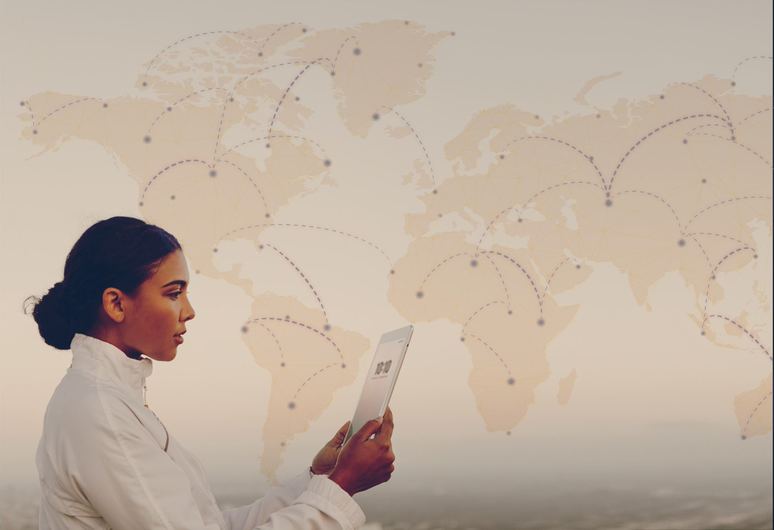 On several occasions, we have seen preparations starting late – for example less than six months before the target PDUFA date. The risks of waiting this late include:

For example, one of our clients waited and began cross-functional launch planning at a very late stage. As the launch date approached, the team was still working through cross-functional preparations, and functional interdependencies were not clearly understood. They discovered many activities that were thought to be well underway were not as far along as required. These efforts required additional modifications and revisions to reach a minimum level of preparedness. PRC (Promotional Review Committee) was not in place, training materials were not adequately developed to support the extensive pre-launch hiring needed. Not enough time remained to perform system integration testing with internal and with external partners.

On the other hand, when teams begin even light preparations 12-18 months ahead of the target launch date, many of these challenges are avoided. Another biotech company began early preparations roughly 17 months prior to launch – just before their pivotal data readout.

The earlier start provided adequate time to prepare a solid foundation with a minimum amount of effort and investment. They created their integrated cross-functional launch team with clearly defined roles and responsibilities and authority to make key decisions. By developing a cross-functional plan, they identified gaps in roles and responsibilities early, which allowed time to re-allocate resources and address the gaps way ahead of the product launch date. They also established early alignment between the Operations and Commercial teams so appropriate attention and resources were focused on the most critical interface activities.

As the six-month mark approached, this team was already functioning very effectively and turned attention to contingency planning with adequate time to prepare. They identified and prioritized key risks that arose as preparations were underway, ran informal ‘systems checks’ to ensure key solutions were ready, and prepared and tested a set of scenarios for a T0 – T7 launch walkthrough to ensure clarity on communications, roles and responsibilities from notification of approval to first patient dose.

What You Can Do